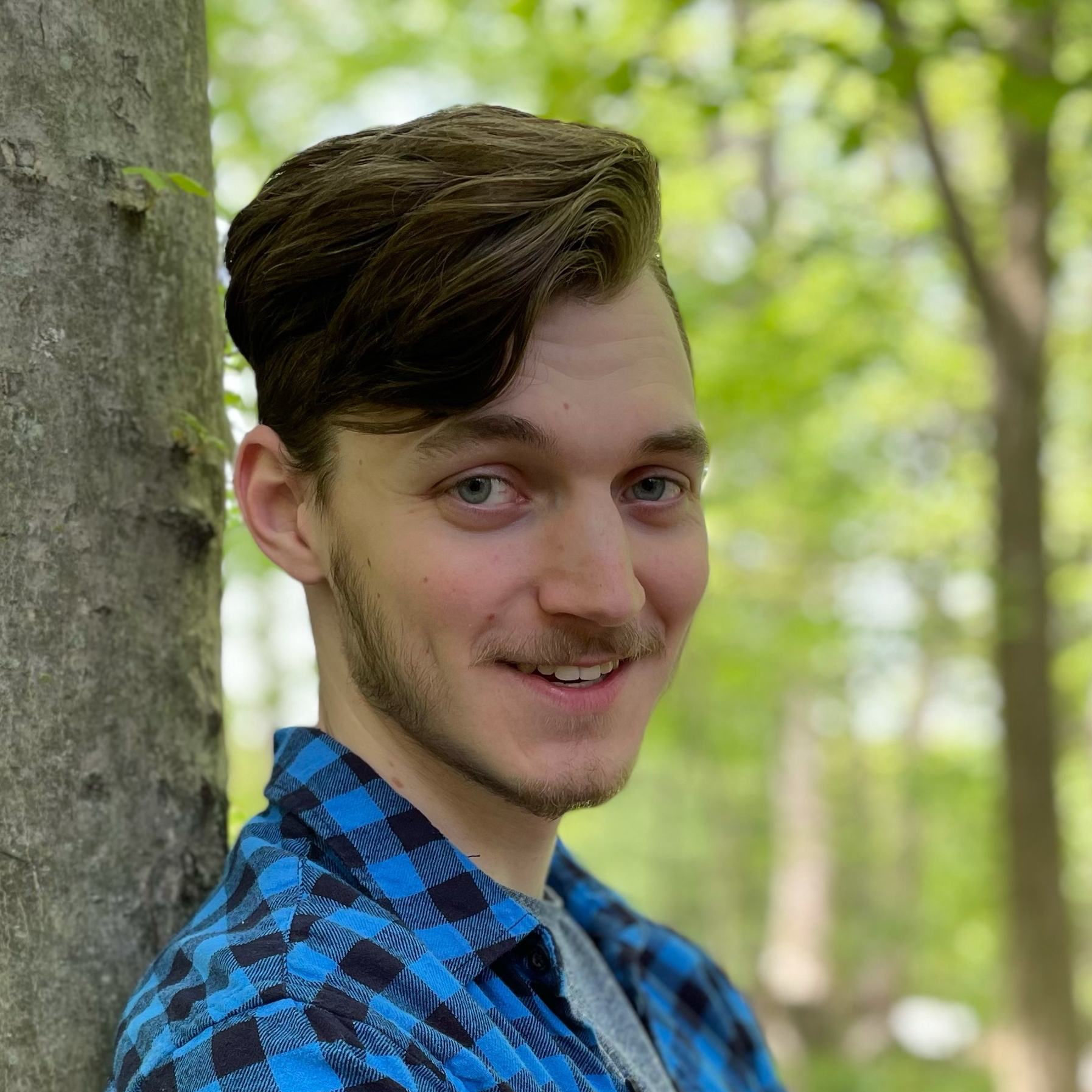 Problem-solver and thinker with just over four years of experience in the industry. I enjoy video game development and am passionate about education and (computational) linguistics.

Web-app built for the Spring 2021 CMSC 447 Software Engineering class at UMBC. Enables users to easily set up forms for grouping people into different projects based on their interests and who they want to work with.

Schess is a multiplayer battle-royal chess variant where players move their pieces simultaneously each turn and must fight using the modified rules to be the last player standing! The game is developed by a small team of 4 friends and is in prototype/alpha condition (feedback is much appreciated!)

Discord Bot that serves as a playground and testbed for NLP learning (currently limited to select private servers). Learns to mimic users' responses using Stupid Backoff Markov Chains. Can filter and find important messages in a given window using Pointwise Mutual Information (PMI). Has other fun hidden features to make me and my friends laugh.